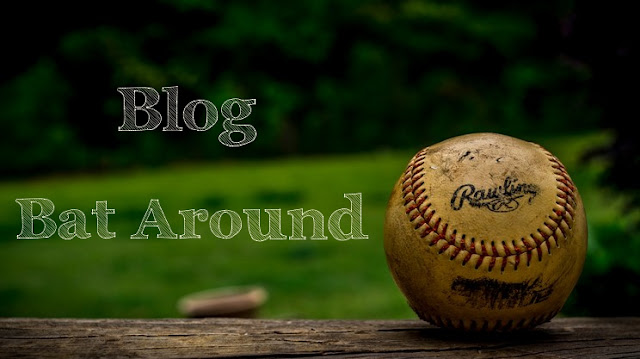 I am 10 months into collecting baseball cards, but I think this is a bat around I can do! 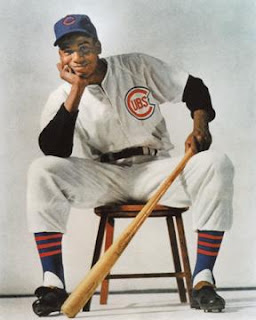 During one of my many previous image searches I came across the above two pictures of Ernie Banks. There were hundreds of other pics, but these two really captured my attention.  I believe the one on the left was part of a Sports Illustrated story, and the one on the right was published by the Chicago Tribune. I do not own a copy of either of these Ernie Banks dedicated periodicals. Wish I did though! There is a spirited child-like joy that Ernie exuded, and that charm still makes the world a better to place to live in. Mr. Cub is my #1 player to collect. 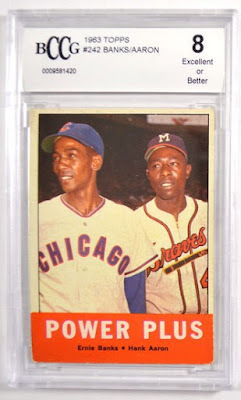 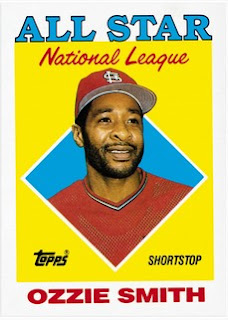 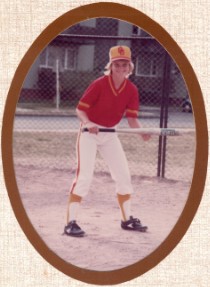 I have a soft spot for the elite defensive skills a good shortstop can display. Love it! Ozzie was the ultimate in defensive perfection for a shortstop.  His 13 Gold Glove awards testify on his behalf.

The first year Ozzie played for the Cards, this lil' shortstop was MVP for the USAEUR champions girls softball team. I was so young! lol

I 💖 Ozzie because he was Ozsome!

3.) Other player collections I work on are some of Zipper's favorite players, a friend, or the players remind me of her. At this time they are Minnie Minoso (0), Rod Carew (2), Harold Baines (8), Darryl Strawberry (7), Dwight Gooden (8), and A.J. Pierzynski, who is still sitting at (0).

4.) I have also started collecting native American baseball players as an extension of my postcard collection. So far I have acquired a couple of Jacoby Ellsbury's cards.

5.) I do not yet have a card featuring Tetsuharu Kawakami, but I have been on the lookout for them. I mentioned him in one of my first blog posts. He was absolutely amazing!

That's all for player collections at this time, but I don't doubt there will more players added in the future.
Posted by Doe M.G. at 8:33 PM