May I Please Have Your Attention 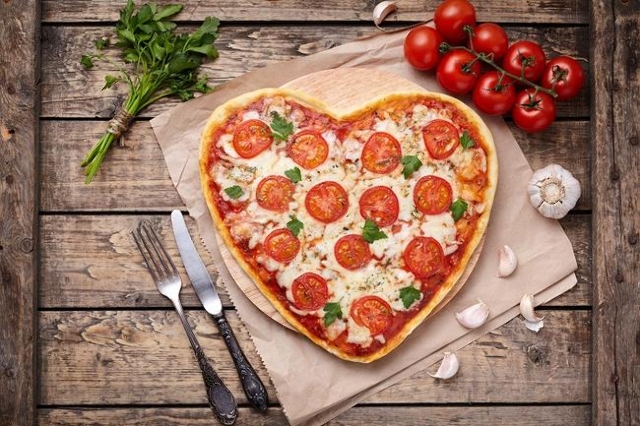 Stay safe. Stay warm. Have a wonderful weekend!
Posted by Doe M.G. at 7:51 PM No comments:


I went about three months with only a one card trade. (Picked up a cool new Beatles card for Zip.) Then last week I was hit with three trades offers. I don't think I'll ever understand why trade offers come in bunches, but since I've gotten into collecting baseball cards, that is exactly what they do. Not only that, but it is not uncommon for traders to want a card that someone else requested just minutes before. Anyway, this peak brought with it offers for 13 different Ichiro cards! I am really excited, and these will be the first Ichiro cards I received through trading. I am writing this while the cards are in transit, and will post this when they arrive.

I do enjoy clear shots of jersey numbers. 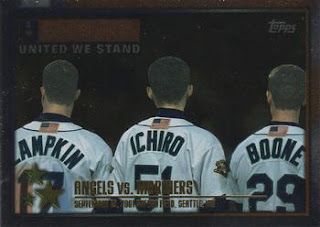 Superstar. I can hardly wait for these cards to arrive! 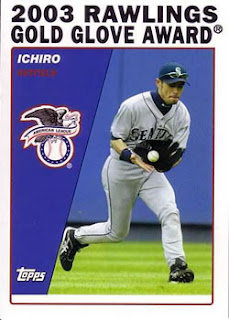 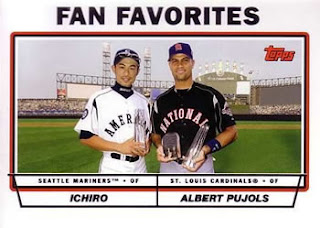 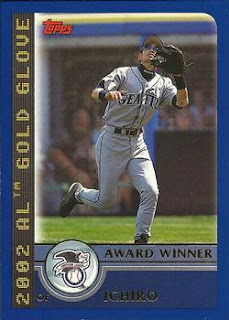 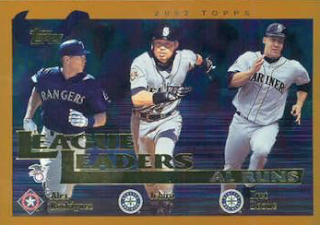 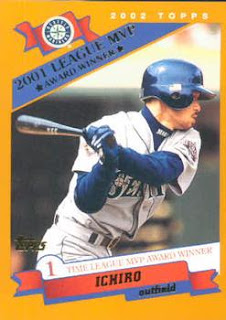 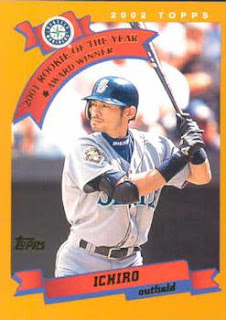 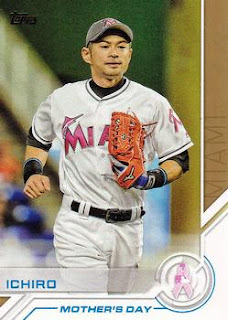 This last one is my favorite of the bunch. I love the card's design and it's splended to have a card commemorating the time when Ichiro pitched an inning of MLB ball. Nice! 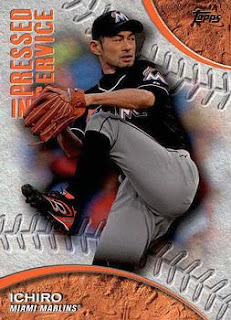 I owe you a blog post about comic books, and today I'll make good on it. My apologies for the delay.

I did not read very many comic books as a child. Back in the 1970s, my mom brought home Gold Key comic books for us a couple of times, and once in a while I got a hold of some DCs. My grandmother had old Harvey comics in her basement, and I remember looking through them as well. For the most part, comic books were frowned upon, so they were not a regular part of my life. As an adult I was a witness to the wild expansion of the comic book industry, and the big transition to creators retaining rights to their work. Some good stuff came out during this period of time (1990s). -And some really bad stuff came out as well. It was during that time that I dipped my toes into comic books. I've been an occasional comic book reader ever since.

A gentleman I know from a philatelic forum, had posted a message stating that he was selling off his comic book collection.  I inquired as to what was available, and received a document to peruse. I made my selections and waited for the box to arrive. Arrive, it did, and below are the issues I picked up. I bought all that the seller had of each of title.

I chose these three Howard the Duck issues. My #1 was free because it has no cover. I really enjoyed these stories, and I much prefer the art in this Marvel series. I've seen newer Howard the Duck runs, but I can't get past the awful makeover given to Howard's face. I grabbed the Bizarre Adventures because one of the Christmas stories is Howard's. I'm very pleased with these. 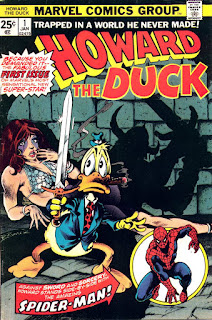 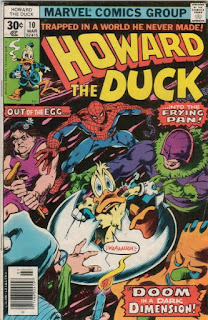 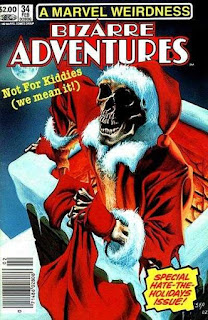 I also chose this John Carter, Warlord of Mars because...  ...it's John Carter, Warlord of Mars! I really dug the art in this issue. I'm known to spend hours in the basement of our local Graham Crackers comic shop.  While down there, I've come across several Burroughs comic books, but they have all been published by Dynamite, and the art in them is not pleasing to my eyes. This Marvel issue was quite enjoyable, and boy are those white apes large! 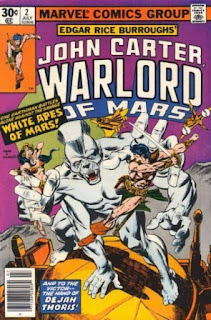 Jonah Hex. I'm not sure why I like this character, but I do. You will notice that I do not get into super heroes. I enjoy Iron Man, and Guardians of the Galaxy, but I've never been a fan of Superman, and super heroes in general tend to bore me. I have a fondness for DC over Marvel. I think that is because DC offers a larger library of non-supers titles. This was a good read, and Jonah's last issue of this series. Thumbs up! 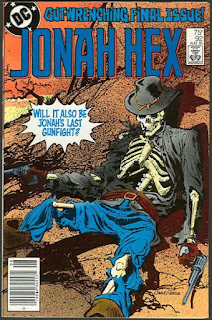 Blackhawk- I like this series. It has a solid vintage vibe, but tackles a lot cultural issues.  #273 was the final issue of this series run. 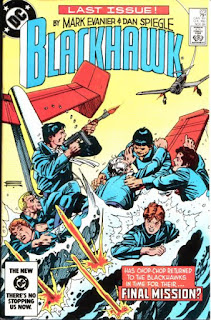 These next two periodicals were chosen from the list because I thought they would be to Zipper's liking. As you know, she is a Beatles fan. What you do not yet know is that she is a big fan of the old EC comics. Crime, murder, mayhem and the depravity of the human condition, those are stories she can sink her teeth into. 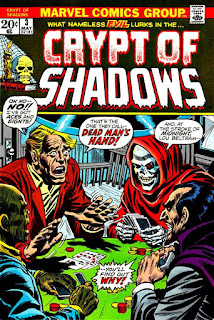 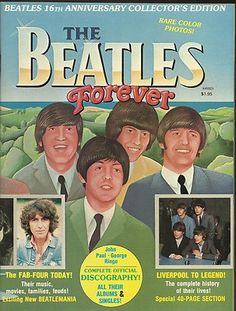 These next 8 books are the complete run of the Timespirits story.  Remember Stephen Perry of ThunderCats fame? I was too old to get into ThunderCats, but I do remember that he was murdered and dismembered almost 8 years ago. Timespirits was his creation. The art is without a doubt, good. The story fluctuates between intriguing imagination and western philosophy. When I was younger, the constant return to western thinking would not have annoyed me, but in this day and age it is kitschy and unappealing. These 8 issues ended up becoming part of a lot of 50 comic books I've posted on CraigsList. I don't keep comic books that I have no intention of reading again. So off they go. Here are the covers for your viewing pleasure. 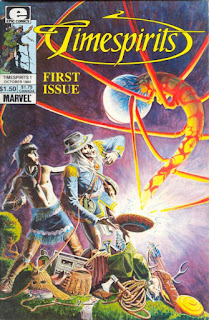 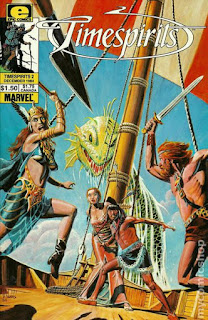 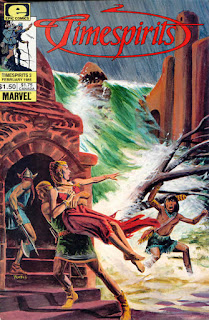 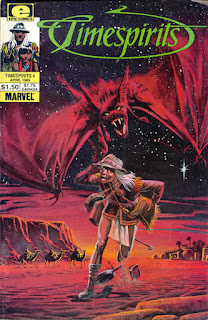 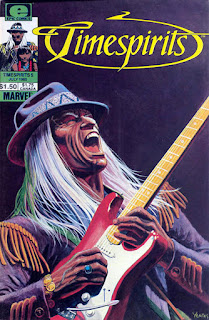 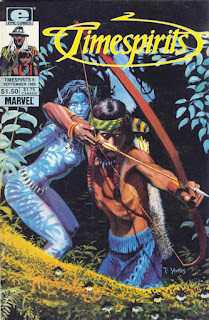 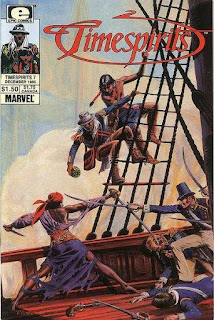 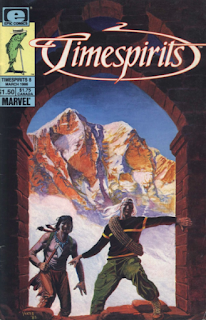 Told you the art was good. Issue number six has received attention for having been ripped off by Avatar. There is a small write up at CRACKED about the hijacked material. 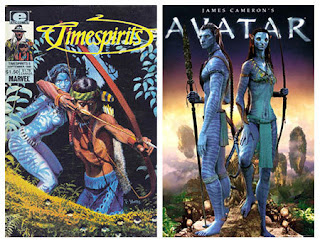 There you have it, my philatelically obtained comic books. Thanks for reading!
Posted by Doe M.G. at 1:44 PM No comments: