Not Too Many Cards

I haven't had many baseball cards coming in or going out of late.  Trades are down, and I think it's just that time of year. Euklid at The Trading Card Database sent some 1989 Topps and 1989 Upper Deck White Sox cards my way last week. It was a good feeling pulling that envelope out of the mailbox. Thanks Euklid! 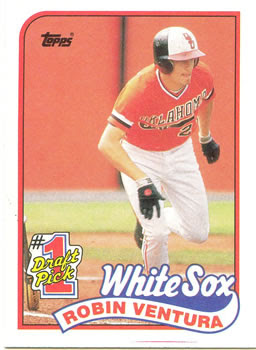 I dropped the Geology class I was moocing. It's the first time I've gotten halfway through a course and then left it, unfinished. The class was not what I expected. I was looking more towards studying geological formations and less of what materials are used in the making of cell phones.

A bit of awesome news in the world of music. The Moody Blues are being inducted into the Rock and Roll Hall of Fame! Yes! Those fellas deserve it!


I ordered some comic books from a friend in the stamp community. I'll be posting about those books in my next blog post. Good stuff!

The Baseball Cards Committee of the Society for American Baseball Research has posted Part I of The Conlon Project essays, and I'm grateful to have been afforded the opportunity to be a part of this project. Please click the card below, to be transported to SABR's blog post containing my write-up, and those of the other four authors being presented in Part I of The Conlon Project. 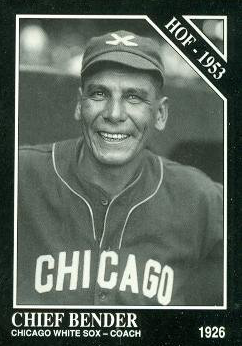