Hello friends. I've seen five doctors, four of them neurologists, and they all say I have ALS. I had a really big appointment last Wednesday, and it sucked the life out of me until today. I am so glad that I have finally recovered from that appointment. I have to do that same appointment every three months. I won't bore you with the details, but bear in mind that it was over four hours of being poked, prodded, and answering questions.

Everyone who has spoken with me about eating and swallowing is insistent that I get a feeding tube. I have to decide within the next three months. Once my breathing is affected they cannot do the procedure, and eventually I will be completely unable to swallow. I loathe the idea of it, but if I can still walk in three months, I will do it. Really don't want to, but I will.

On to funner things. It seems that most people who died with ALS, were folks that made the world a better place for the rest of us. I don't claim to have made such an impact, but I am honored to be taking a ride in the same boat they were in. I knew one person who had ALS. Indeed, he was a kindhearted gentleman.

I did not know these three men, but they certainly made my private world a more enjoyable space. 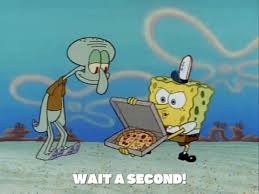 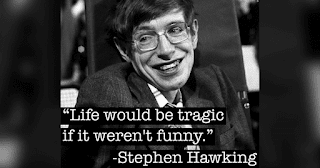 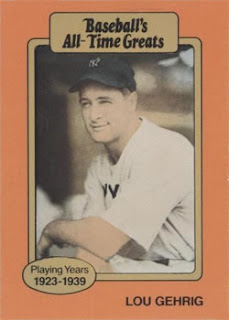 Yeah, I am in good company!