There were no blog entries posted at Now and Zen during the entire month of January, until now anyway. I suppose there was no real reason not to have written something, but truth be told, I have not been in a blog writing mood. With Spring Training a couple of weeks away,  I sit here with a solid case of spring fever. I don't reckon having spring fever in January is ever a good thing, but for the most part, the weather has been in agreement.


Back on the 2nd of January, I received a packet of Cubs cards from Chris, of Nachos Grande fame. This morning I finished organizing the cards, and was ever so happy to add a bunch of new to me cards to my Cubs collection. Chris really knocked it out of the park with this lot. I've got some highlights to share with you. Thank you Chris, for making me feel like a kid again!


Two 2000 Fleer Tradition
I like thick cards, and most of the cards I am sharing are of the thick card stock variety. 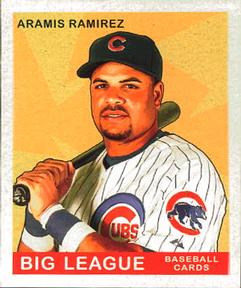 Three from the 2014 Heritage set 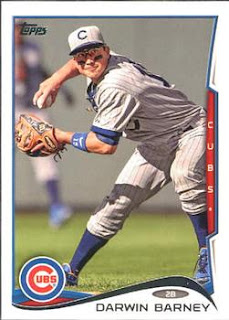 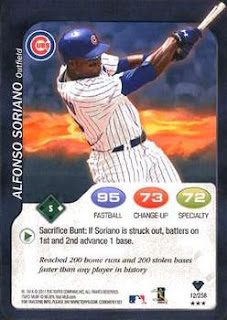 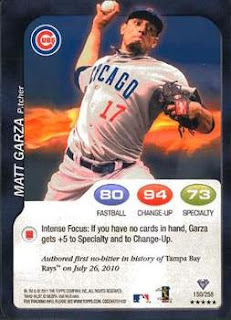 Thanks for reading Now and Zen. Where apparently I have begun writing now and zen.

This blog post is dedicated to my grandmother, Hazel. She died on the 14th of January. The 14th was also her birthday. She was 91 years old. She was something special. So long grandma, for now.